Is Blockchain and Crypto-currency App Development the Future of Money?

With the huge competition already existing in the marketplace, start-ups are struggling to use newer technologies to stand out in the competition. Skilled mobile app developers are now being hired by start-ups, leading to the industry’s massive growth.

Start-ups are always assumed to know about cutting-edge technology with the availability of skilled human resources. However, when we talk about blockchain, it does not hold because right now, blockchain technology is in its infancy.

One of the new technologies being used by start-ups is blockchain technology, which has been popular for a long time due to its association with cryptocurrencies like Bitcoin. Now, however, this technology is being used in mobile apps to make transactions fast and keep the most important user information secure.

But due to its popularity, start-ups are working on plans to make an app that will incorporate blockchain technology, a peer-to-peer network technology.

1. Keeping a Record of Important Information/Transaction

One of the important features that blockchain technology provides is tracking important transactions from the ledger where all the transactions are recorded. E.g. to track bitcoin transactions, one can visit https://www.blockchain.com/explorer and use the search bar by entering a bitcoin address, transaction hash, or block number.

To hack data residing in a public blockchain like bitcoin is far beyond the scope of a hacker because it requires quite a lot of resources. On the other hand, if blockchain is used privately or permissioned, anybody who uses it must go through authorization. In the blockchain, every participant works independently, so even for the hackers, it becomes necessary to overcome consensus from the majority of the nodes to make a change.

Each node in the blockchain contains the complete record of the blockchain, so data loss is prevented if any node fails, and therefore fault tolerance is massively increased.

5. Can Act as a Replacement of the Current Financial System

Blockchain will bring much-needed transparency as users’ transactions are recorded in a public ledger. Due to this, if irregularities are found like fraud, they can be exposed in an early stage. So, it can lower down financial risk.

Though there exist some major limitations with the use of blockchain technology like scalability and limit on the number of transactions it can concurrently process, limitations are addressed aggressively jointly by Innovative blockchain developers and governments of different democracies.

Blockchain is the foundation technology for web3.0, growing rapidly in the web development market. Though in the present day, many people and governments of some countries are hesitating to accept it is the same scenario as that of the advent of TCP/IP protocol, but eventually, everybody accepted it. 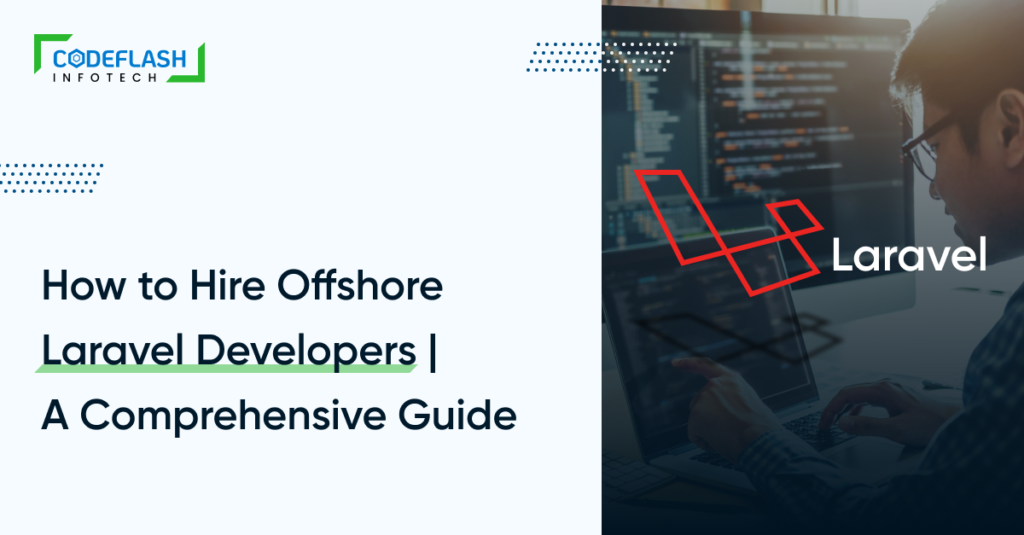 How to Hire Offshore Laravel Developers | A Comprehensive Guide 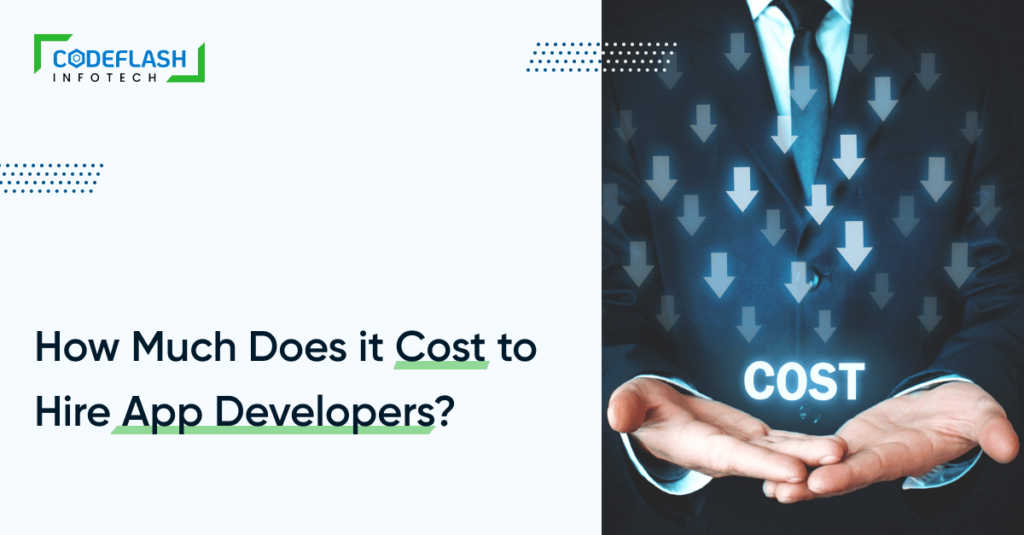 How Much Does it Cost to Hire App Developers? 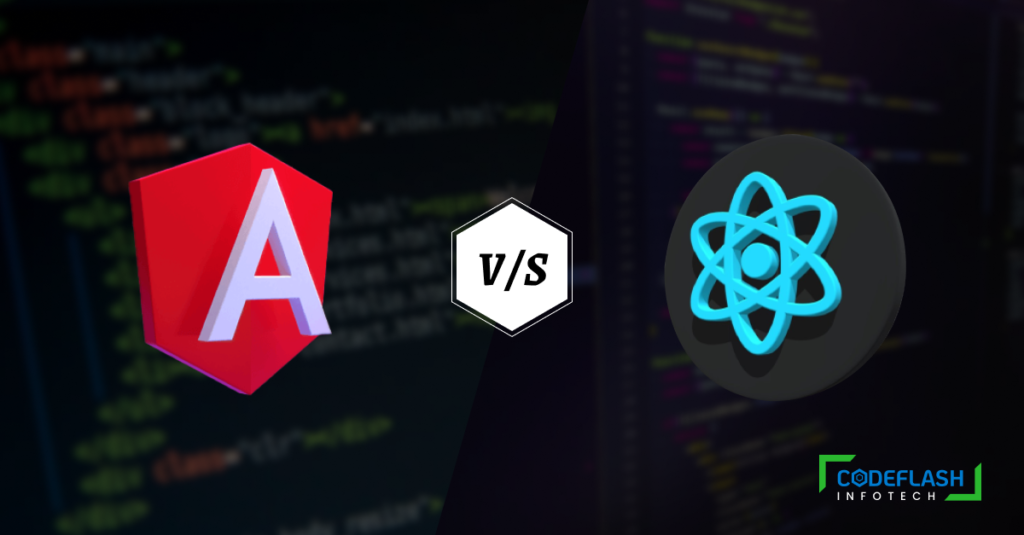 Angular vs React: A Complete Comparison Guide for 2023 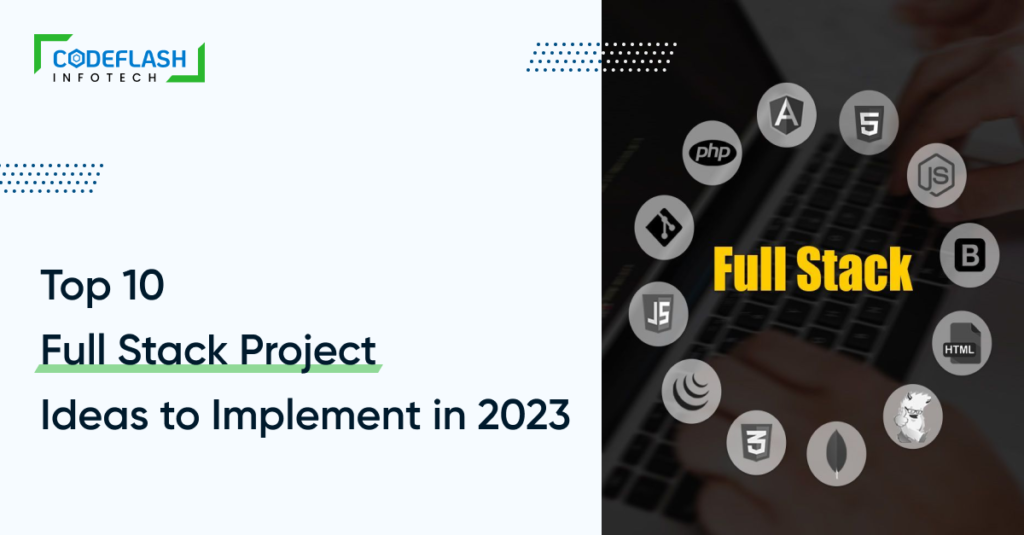 Develop iOS and Android Apps from Scratch with React Native

We are here to help you for more Inquiries

“Get help whenever you need it. Our dedicated team of developers is ready to assist with all your queries. Contact us for Project Inquiries.”
Quick Inquiry 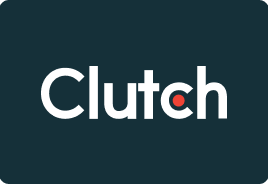 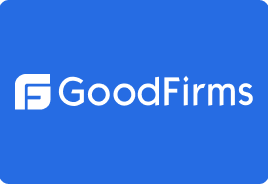 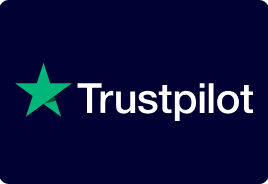 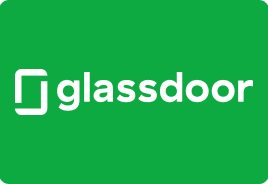 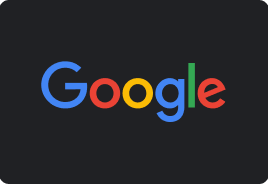